CSS image replacement is meant for putting the image in place of the text element, mostly within the header tag. Adding a logo on a page can be a good example of the same.

One may wish to make use of header tag and texts in this regard for better intuitiveness and SEO advantages, though everyone prefers logo as it helps in branding.
Image replacement is being practised more often in modern times. There are various handy techniques available in this regard making things easy.

Many of the old techniques are still in use as well. Keeping view on the way web designing is transforming and advancing, it has become essential to try the latest methods.

However, it is also true that there are some of the old techniques those still hold equal importance. The best part about the techniques is that these work fine for all browsers.

Once the above tests are performed, the following techniques can be tried for effective CSS image replacement.

This technique for CSS image replacement is also known as the Fahner Image replacement technique or FIR. It can be one of the finest and easiest methods of testing.
The task here is all about covering the text within the header and to use the same method for wrapping the other text. This method works in most cases, though through display only.
It is here to mention that nothing is going to hide the text here from the display readers. Specifically, it is not going to hide the search bots.

This is also n equally popular method. From the safety perspectives and usefulness, it can be a nice recommendation as well.
Those who are looking for an easier option may certainly find it effective. This technique is all about creating a big box that goes much off the display to the left. As the text is taken to the left, it can’t be witnessed properly.
The picture is put at the left top of the box. This technique works fantastic though it generally brings the same issues of not working with the test of keeping CSS on and images off.
This large box approach can also be a problem for comparatively baffling structures, except being simply lesser effective than the other methods.

It can be an easy to try method as well for CSS image replacement. Undoubtedly this method is currently the most popular of all methods being tried for CSS image replacement.
Be it about ease or usefulness; it can be the most convenient method in all aspects.
All that this method is, replacing the block with an image at the background, and about removing the text from the page and keeping it hollow.
This method works nice and also keeps the readers through the display satisfied. The only occasion it creates issue through the obscure CSS being kept on and images being kept off.
A version of this technique is about using the rather negative letter spacing method, which is meant to fix the issues by influencing the huge amount of unnecessary scroll bars within the same browser.

It is considered one of the oldest techniques. However, it is said to be an upgrade of the traditional techniques. Rather than shifting off the display, where the user simply is shifting an image of the display.
Through the process, it possesses the explicit advantage of displaying an image despite keeping the CSS off and keeping the image option ON.
However, despite working fine with the above cases, it doesn’t work well while the CSS is kept on and images kept off.
It has been tried in many complex cases or with the sites flaunting baffling structures. The best part, the technique has worked well in most occasions. A major issue about the method is regarding its efficacy with SEO techniques.
To be certain, in those occasions where ALT text is simply equally effective as of the traditional web text, this technique has to be tested before being tried.
An expansion of this technique would be integrating the usual web text within the anchor link also. In such occasions, the text, as well as the picture, would get bumped off the site having the text aspects solved. Moreover, it would address the SEO aspects well.
However, you may find “double text” having both the images off and CSS remaining off.

It can be another nice technique for CSS image replacement. This method is about inserting a one-pixel clear GIF image with the markup. Through the process, it makes the user enable in restoring the ALT text while images being turned off. This lets text to appear having the option of CSS on and images off.
It indeed can be useful, though integrating the GIF can be a threat to the semantics.
In concurrence, having both CSS and images off one can get “double text”, which means both the alt text and the regular text of headers.

It can be another handy and prolific technique for CSS image replacement. Those who wish for quicker may find it effective as well.
In this method, a box is developed that is going to deliver with a top extension mostly through top padding. Upon setting the excessive section as wrapped, the texts are certainly going to be hidden.
However, the box is going to be reshaped for the appropriate background picture. This is one of the most user-friendly methods and can be productive as well.
However, it often doesn’t work with the cases where CSS remains off and images remaining on. Also, it also demands a box model approach for the traditional edition of IE.

This technique makes it possible to keep the text hidden by keeping it within a box of 0 px width and 0 px length having the wrapped excessive parts.
As this method doesn’t make use of the display characteristic to hide the text, it is a better option for the display readers.

This technique is also one of the most used techniques. As per this, rather than keeping the text away of the page or making it wrapped, here the image at the background is put simply on the top of the text.
This technique too fits well as per the CSS ON and image off test.
The only issue about the method is that if the images in the background are kept transparent, the text is going to be shown.
Also, if it is not inserted within the basic code of this, it is advisable to wrap-up the overflow ensure that if the text dimension is increased so much that it comes out of the box, it’s not going to be shown.

It can be an easy method to try. The method is all about setting the text to a very little size and keeping its colour in concurrence with the colour of its background, which means it doesn’t need to be kept hidden. This technique can be convenient from an accessibility point of view.
However, like all others, it too has its issues.
For example, it may not work well with the CSS ON and Images OFF. Despite keeping the size very small, the text can still be witnessed.
It means the strategy can do well with the plain coloured background. From SEO point of views as well, this method may not be the most recommended one.
It can’t be a recommended option for people those are using it simply for changing the font. You can take the help of web design and development expert. They know the best possible ways.

Manoj Shukla serves SEO Discovery as the Designing head and guides his team in designing eye-catching websites. Apart from the valuable updates he shares through his blog, he is passionate about teaching. Being an exemplary learner, he inspires his team with perspectives like these.

Manoj Shukla serves SEO Discovery as the Designing head and guides his team in designing eye-catching websites. Apart from the valuable updates he shares through his blog, he is passionate about teaching. Being an exemplary learner, he inspires his team with perspectives like these. 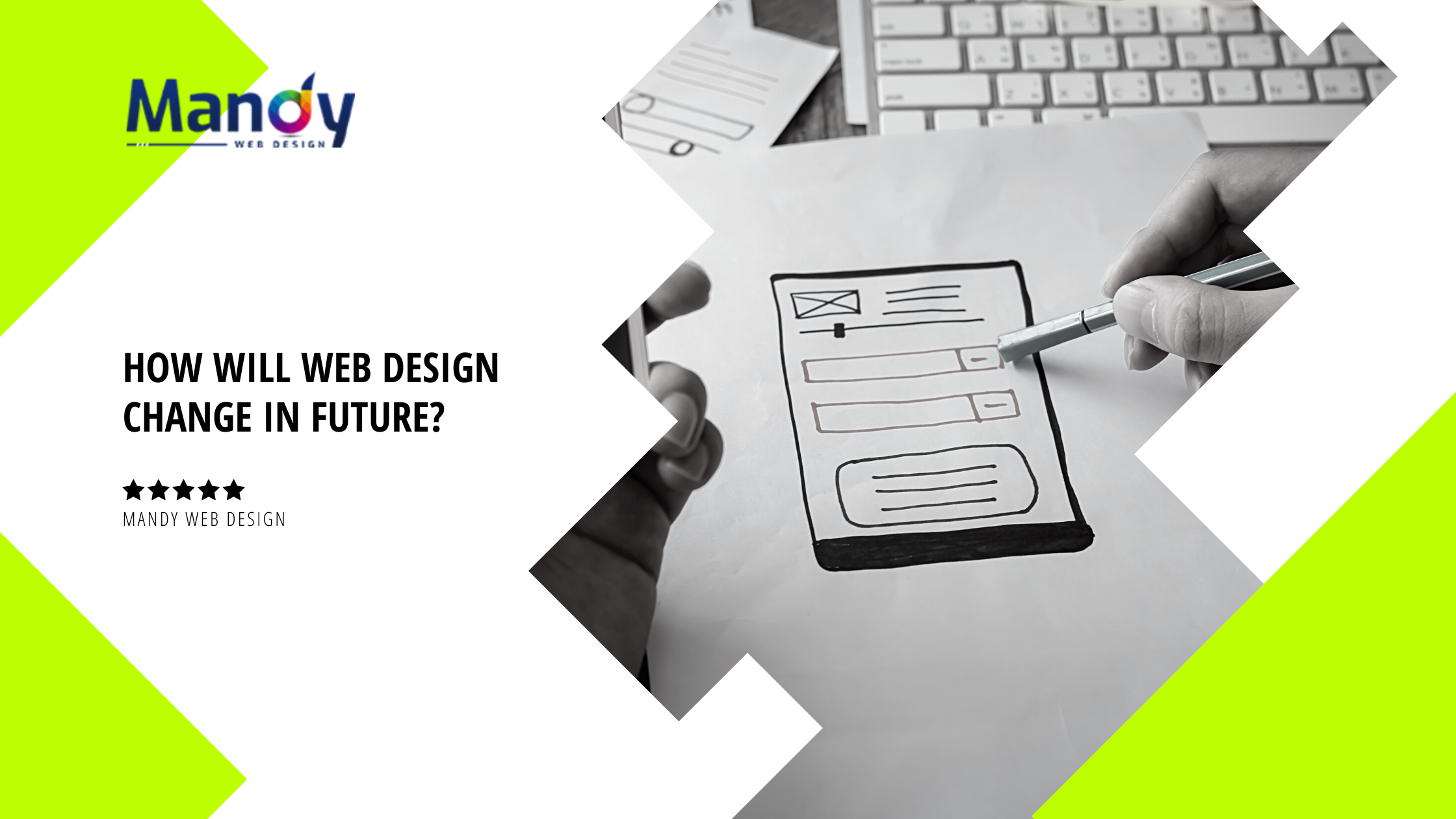 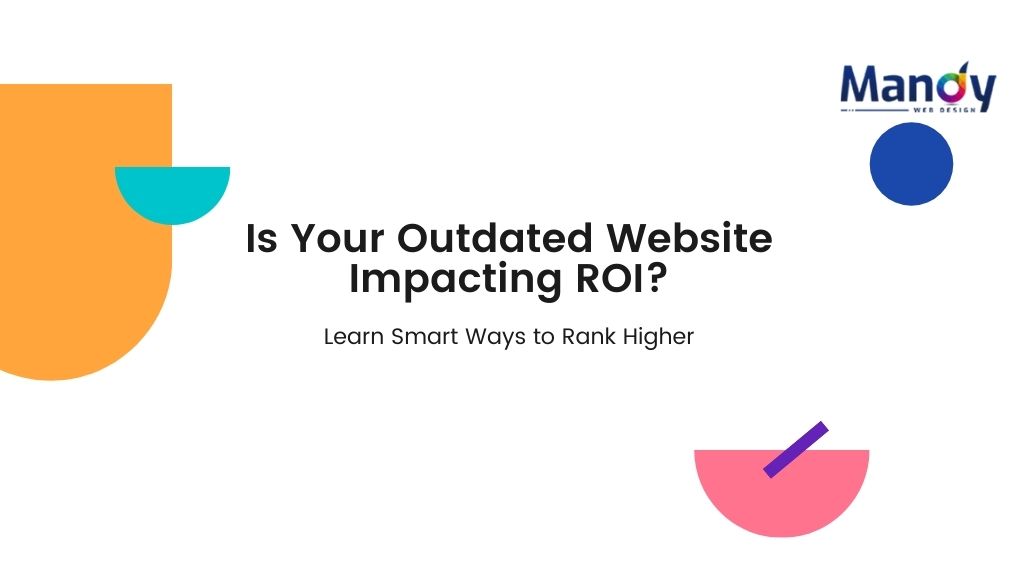 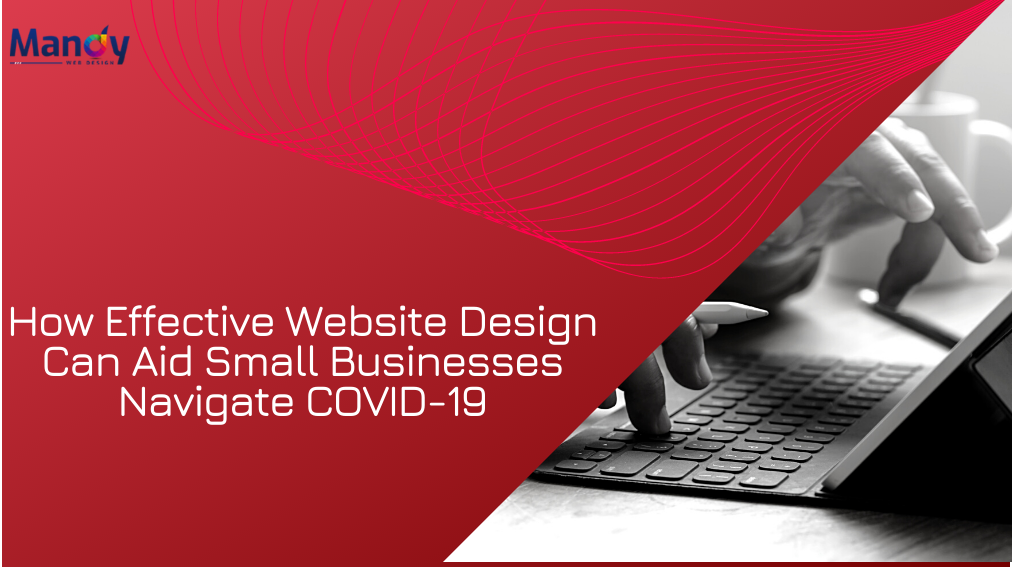